Superbook was launched during the 90s on TVR, the Romanian public broadcaster, and is being aired even until now by Alfa Omega. Superbook attracted whole generations of children and parents in Romania. Now the new series is out.

My name is Darius, I am three years old, and I watch Superbook.

My name is Remus, I am seven years old and my favourite character is Gizmo.

Superbook is a well-structured, organized and contemporary cartoon which manages to represent the mysteries of the Holy Book, the Bible, in a well-thought-out manner that is easily understood by children. Travel in time with Chris, Joy, and Gizmo to discover the most fascinating Bible stories! Come to worship Him!

Were it possible, I would like to travel with Chris, Joy, Gizmo, together with my brother, to the the places they visited and are going to visit. I want to go see David and Goliath, to be a part of the Revelation: The Final Battle ! episode and to be there at the time and place Jesus was resurrected.

My children were happy to receive this new animated movie that is well-adapted to their thirst for knowledge.

My favourite episodes are Revelation: The Final Battleand He Is Risen. I learned about God. I also like other characters, Chris and Joy. I participated at the Superbook launching event and I enjoyed it very much. I even learned a short song: The Salvation Poem.

I noticed a change in my childrens life since they started watching this new Superbook series. They are demonstrating a greater interest for Bible stories, both read and listened to and the ones presented in the new episodes of Superbook.

My favourite game is Gizmos Circuit Breaker which I can play online at http://www.carteacartilor.tv/.

I would recommend the new Superbook animated series to every parent because it is a contemporary, dynamic, easily understood by children film that conveys the meaning of the Bible stories. It is a good chance for your kids to get to know God.

A heart for God and a hand outstretched to others

The Way, The Truth and The Life: Live Ministry

What is the meaning of true love? 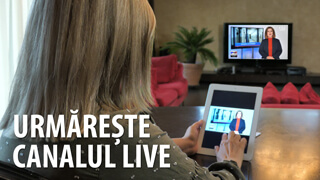 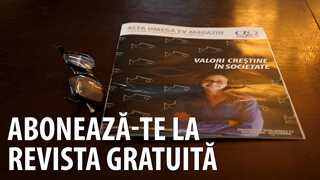 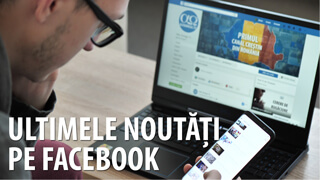 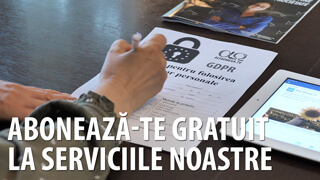